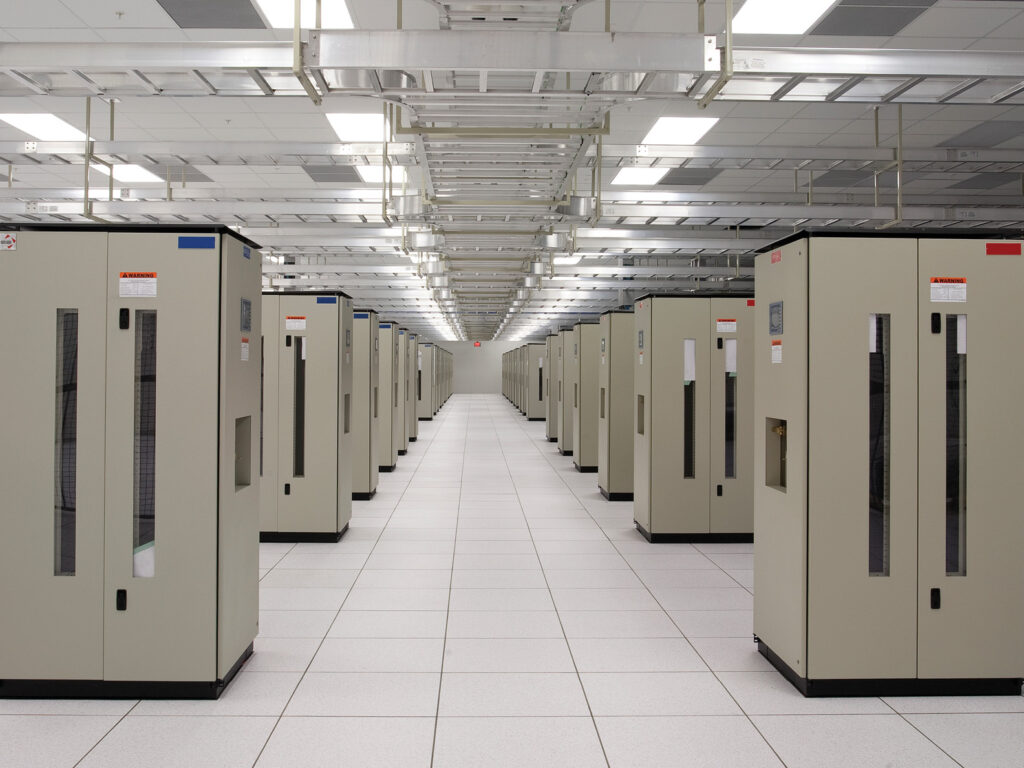 In 2010, TD Bank approached MGAC with a data center project that was more than $42M over budget and two years behind schedule. In the 14 months that had elapsed since the original 2008 award date, the project had fallen off schedule and was critically over budget. MGAC began by immediately organizing the existing project team of design consultants and service providers to get the schedule and budget on track; introduced the commissioning agent as a direct representative for the client’s facility operations team; and developed alternative delivery strategies that reduced the schedule by six months. MGAC delivered the full building, including Day 2 white space, under budget and on schedule.

After completing the data center, TD Bank reengaged MGAC to provide project management and owner’s representation services for three retail branch locations in Northern Virginia. Two of the projects included demolition and the construction of new buildings with drive-thrus. The third project included a full interior renovation and the addition of a drive-thru. MGAC’s responsibilities included bid process, design and construction management, vendor management, utility tracking, signage, occupancy and close-out, sustainability, bond release, and coordination with the local jurisdictions and the Virginia Department of Transportation. 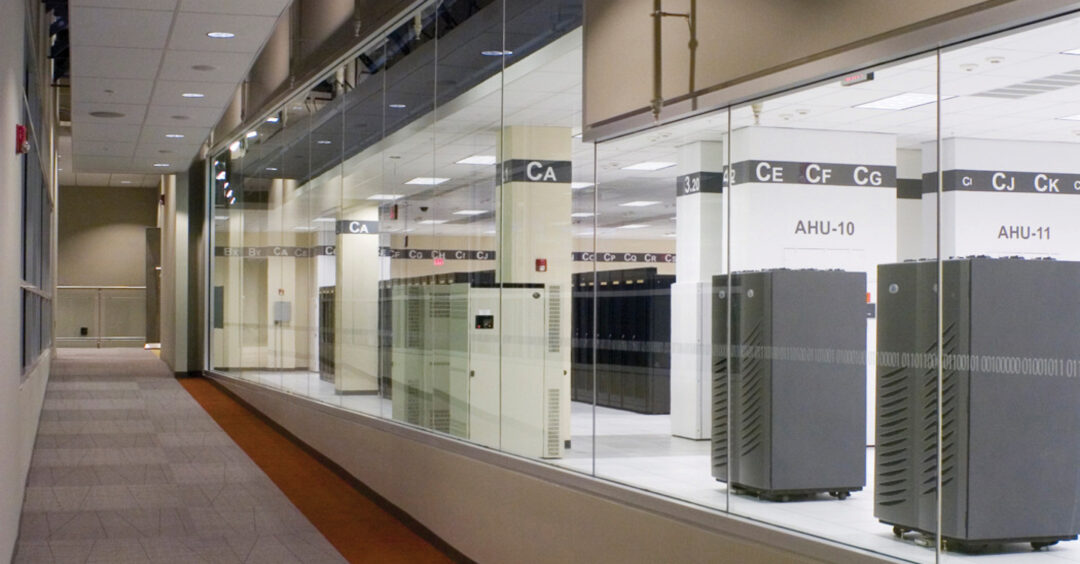 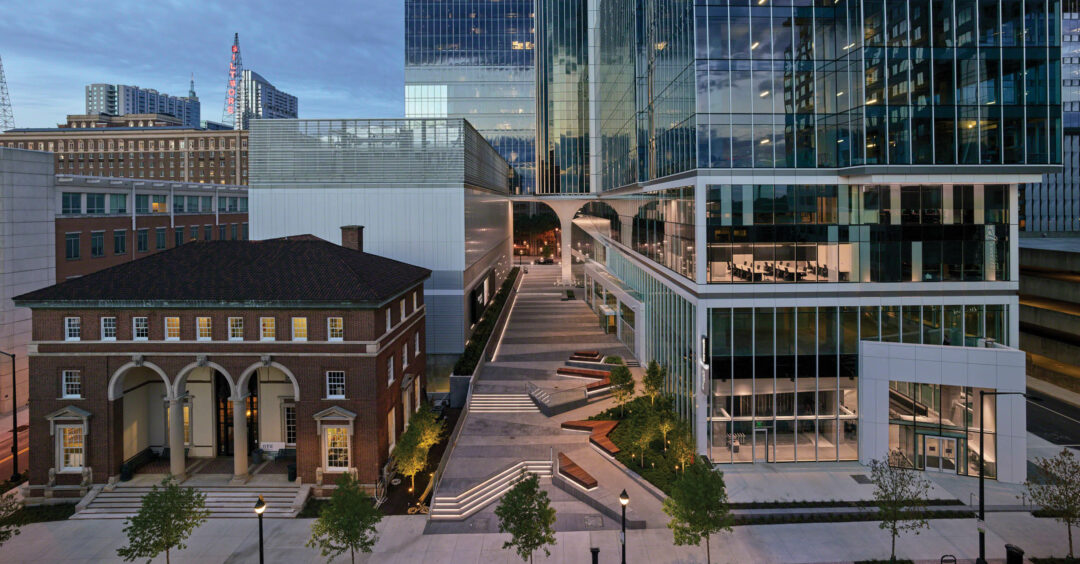